We get locked down, but we get up again...

Frequently, these strange and unprecedented times have felt like one catastrophe after another. Instead of offering up our experiences of working from home, we thought we’d give a little window into how we’ve been using up our annual leave in the midst of this madness.

… and then quite possibly locked down again!

Frequently, these strange and unprecedented times have felt like one catastrophe after another. By now we are almost used to working remotely and having to catch up on zoom rather than over a mug or a pint. Instead of offering up our experiences of WFH, we thought we’d give a little window into how we’ve been using up our annual leave in the midst of this madness. After all, everyone likes to be a little bit nosey…

I hadn’t travelled out of London in months, so I snapped and just cycled from London to Brighton and back one day. No public transport, just 8 hours and 110 miles in 34C heat, but I did get some fish and chips by the sea. Worth it.

I had never been before, and I thought this is the year to trade in the Mediterranean for the North. This was the ‘view’ from the top of Skiddaw at 931m. I can’t say it was quite as warm, but it was socially distanced. As luck would have it the next day featured stunningly blue skies, so the Lakes didn’t entirely hold out!

I have been using lockdown to learn how to code. There are some free open courseware lectures provided by the Massachusetts Institute of Technology (MIT), and slowly but surely these are teaching me how to develop the skill from scratch. With the tech world constantly taking over our daily lives I think even a basic knowledge of coding may be of great use someday.

At the beginning of lockdown, I decided I needed a third flatmate without sparking the fury of my landlord. May I present, Ernesto. Ernie is a fancy Siamese fighting fish who I have been training to perform tricks. 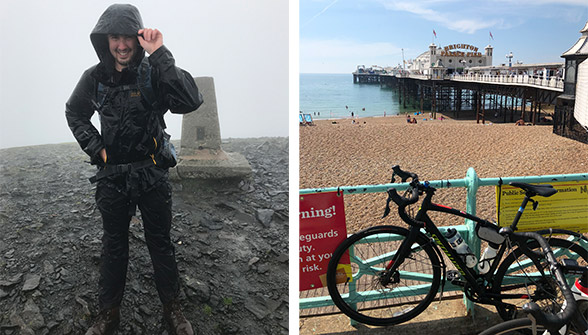 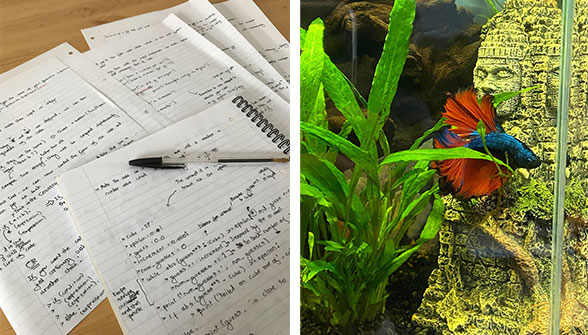 Can your dog surf or is it just mine? This summer we swapped the West Coast of America for Bracklesham Bay, West Sussex. The weather was gorgeous for the most part and the dogs loved their first time at the beach. We were also lucky enough to see the departure of the HMS Queen Elizabeth aircraft carrier from Portsmouth Docks. Positioned in anticipation at the top of the Spinnaker Tower, we watched as one of the prides of the Royal Navy conducted a 10-point turn to manoeuvre out of the docks... over an hour later she was finally on her way.

I enjoyed my break from work and social interaction by taking the time to explore my local area. I almost always remembered to charge my phone beforehand and managed to get lost only once. Well done me. 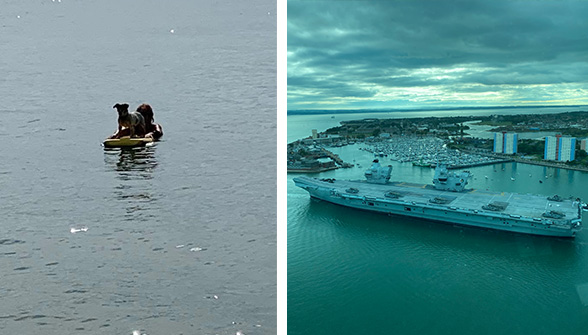 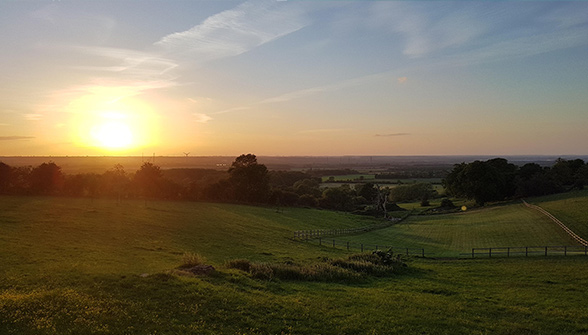 Like many, I was drawn to the English seaside this year, visiting Cornwall, Devon, Norfolk and Dorset. I have become a slave to my fitness watch recently, which shames me if I don’t manage to move regularly and do some form of exercise each day, so it was lovely to take advantage of some glorious coastal walks while on annual leave, and the weather was pretty decent too - 2020 finally gave us a break!

On the weekend that would have been Glasto (ignoring the fact that we didn’t actually have tickets), we decided to recreate an exact replica of Worthy Farm in the garden. The only conceivable difference was the distinct lack of mud.

After a particularly grey week, I took myself on a little solo hike in the Peaks and ended up walking 15 miles, after getting lost somewhere north of Stanage Edge. Luckily, I had the foresight to pack an inordinate volume of snacks, if not an OS map. 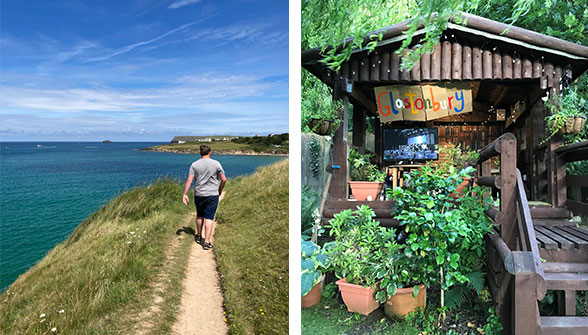 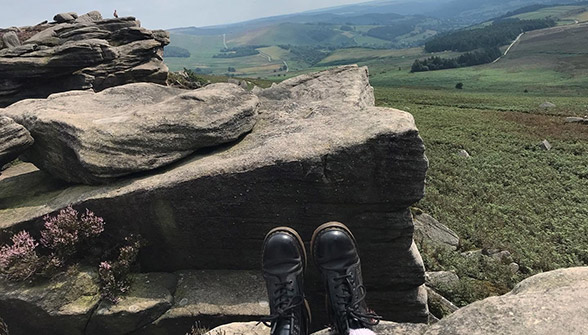