Browne Jacobson has announced its new charity partners which it will support to raise vital funds for over the next two years. Each of the firm’s five offices have nominated a local community charity that underpin its commitment to diversity and inclusion as well as corporate social responsibility.

Browne Jacobson has announced its new charity partners which it will support to raise vital funds for over the next two years.

Each of the firm’s five offices have nominated a local community charity that underpin its commitment to diversity and inclusion as well as corporate social responsibility.

The regional charities include two organisations that are focused on tackling homelessness, an organisation that works with unemployed and disadvantaged young people; an organisation that is helping to forge connections between young people from diverse, lower income backgrounds and professional role models; and a charity that specialises in engaging young people, parents and carers from black and UK minority ethnic communities with the aim of reducing youth violence, supporting mental health resilience and connecting young people with their purpose.

The five regional charities are named as:

Browne Jacobson has a series of internal fundraising events and initiatives planned in which members of its Community Action Groups will take part in and will help highlight the important and positive work each charity is doing.

Some of the initiatives include a trainee fundraising challenge, providing mentoring and interview support for young people, running introduction to law workshops, helping out on breakfast projects for homeless, contributing to volunteering projects and providing the charities with pro-bono advice around HR, governance and marketing. The firm also recently supported on various charity projects which included the launch of a charity Christmas card and Christmas raffle fundraisers.

Browne Jacobson’s managing partner, Richard Medd who is the Community Action sponsor at the firm, added: “We are very passionate about supporting local causes and giving back to the communities we are connected to.

“We look to work with organisations and services that like us are pushing for positive societal change so we are glad to be teaming up with each of these valuable charities that after what has been another challenging year for the sector are in need of funding more than ever.

“The fantastic work and messages that each of these charities and not-for-profit organisations do and promote has really resonated with our people this year and their focus chimes with our own ethos and values around social mobility, diversity and inclusion.

“We are looking forward to taking part in all of the exciting and fun fundraising events over the next few years and highlight the crucial work they do."

Every two years, each of Browne Jacobson’s offices partners with a local charity to support in their area through various fundraising initiatives. The firm also makes regular donations to local charities and causes through its Browne Jacobson Charitable Trust. In the financial year 2020 - 21, the firm raised and donated over £42,000 for good causes across its five-office network.

Not for profit and charities

Created at the end of the Brexit transition period, Retained EU Law is a category of domestic law that consists of EU-derived legislation retained in our domestic legal framework by the European Union (Withdrawal) Act 2018. This was never intended to be a permanent arrangement as parliament promised to deal with retained EU law through the Retained EU Law (Revocation and Reform) Bill (the “Bill”).

Lying on your CV – what can possibly go wrong?

The majority of people do not feel the need to embellish their CV to get that coveted position and move on up the career ladder. Their worthiness and benefit to the hiring organisation are easily demonstrated through the recruitment process – application, psychometric testing, selection day or interview.

Why you shouldn’t buy a dragon with school budget

As a result of a recent Charity Commission legal action, the former trustee of a Welsh charity was ordered to pay over £117,000 to Wrexham charities which support cancer patients.

Universities and colleges are not immune from deception by unscrupulous bad actors. The extent to which educational institutions can manage and control risk not only depends on financial management and internal controls, but also the robustness of security and processes which can be exploited from outside the organisation.

The Chancellor’s recent mini-budget provided a significant announcement for business as it was confirmed that the off-payroll working rules (known as “IR35”) put in place for public and private sector businesses from 2017 and 2021 will be scrapped from April 2023.

Economic activity for the purposes of the Subsidy Control Act 2022

When carrying out a mix of activities it can be less clear if it is 'economic'. We look at the impact on local authorities & charities.

As has been widely reported this week, some 3,000 UK workers are taking part in a six month trial to assess the viability of a four-day working week without any reduction in their normal pay.

On Saturday 14th May, 17 Browne Jacobson trainees walked 24 miles around the three highest peaks in the Yorkshire Dales to raise money for our five office charities.

Vaccinations in the Workplace: a higher expectation than one may think

In late March, P&O Ferries made 800 members of staff redundant instantaneously and with no notice, to then go on to replace them with cheaper agency workers. This sparked wide range shock and triggered government interest in introducing a new statutory code of practice covering fire and rehire.

The new regime introduced by the Act will take shape over the next 18 months, but those who design, build or manage high rise buildings are being urged to get ready for the changes to be introduced through the act.

From 6 April 2022, right to work checks on all migrant or settled prospective employees must be online and checks on British or Irish nationals will be manual (free) or digital (charged for).

This webinar looks at the three key themes in the decision, and is aimed at sports & social clubs (including safeguarding officers).

Browne Jacobson has announced its new charity partners which it will support to raise vital funds for over the next two years. Each of the firm’s five offices have nominated a local community charity that underpin its commitment to diversity and inclusion as well as corporate social responsibility.

Impact of Coronavirus on the Charities Sector - a changing landscape

Many charities are continuing to experience an increase in demand for their services against a significant decrease in income due to the extent to which coronavirus has affected the charitable sector.

On 17 March 2020 a report by Clive Sheldon QC was published. He had been appointed by the FA back in December 2016 to carry out an independent review into allegations of sexual abuse by coaches and scouts working in youth football between 1970 and 2005.

In a pivotal and much anticipated judgment for the social care sector, the Supreme Court has ruled that workers are not entitled to the National Minimum Wage for all time spent on a sleep-in shift. 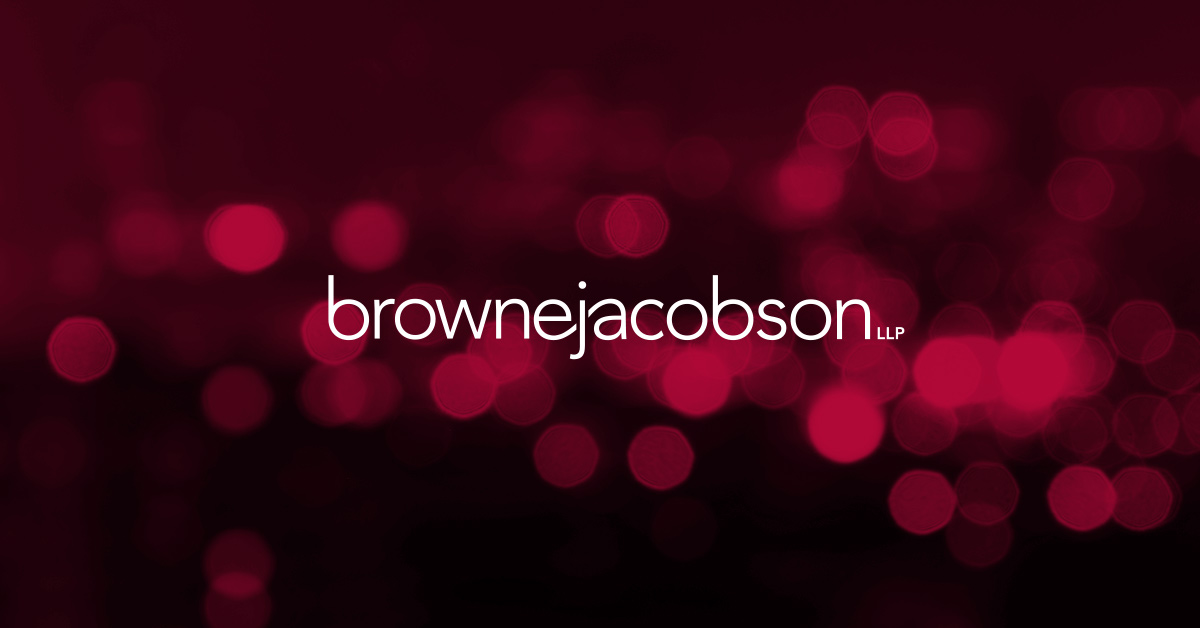 We are increasingly asked are there any limits on how members can exercise their powers.

Implications of the coronavirus on leisure providers

Due to covid-19 restriction, gyms and leisure centres are temporarily closed to reduce the spread of the disease. Nevertheless, the impact this has on leisure providers is critical due to loss of income and their limited cash reserves.

How the coronavirus is impacting small charities

All organisations across the UK are currently being impacted by covid-19, including small charities which provide crucial support during this difficult time. According to the Small Charities Coalition, small charities make up 97% of all charities and they offer a diverse range of services. This article discusses the overarching challenges that small charities are facing as well as support that can be offered.

Nazareth Care Charitable Trust which operates a care home in Bonnyrigg, Scotland, recently received a fine after a resident at one of its care homes suffered a fatal injury after falling down a flight of stairs.

Browne Jacobson’s Manchester team has advised the Youth Hostels Association (YHA) on its acquisition of two hostel businesses in Newcastle and Liverpool, from Euro Hostels Limited.

Passing over the baton...

As your previous blog post authors quickly approach their qualification, leaving us ‘baby lawyers’ behind, the timely transfer of the Trainee Talk Blog baton has been passed to us, your dedicated first (soon-to-be second) year trainees – Nikita, Marina, Kerry and Hina.

26 trainee lawyers from Browne Jacobson will undertake the first of three endurance testing events this weekend with the aim of raising thousands of pounds for the national firm’s five charity partners.

In May 2016 an inquest into the charity’s care was opened following the death of Sophie Bennett.

A unique local charity that provides life changing support to children with disabilities and their families has received a funding boost from the city’s largest law firm.

Browne Jacobson has been ranked as one of the 10 leading law firms advising the charity sector for the first time in the latest edition of City Financials’ Top 3,000 Charities 2019 directory.

Changes to small trading exemption for charities comes into force

Schools and Raising Money for Charities

Traditionally there are many ways for schools to raise money for charity: bake sales, non-uniform days and throwing wet sponges at teachers.

Internationally, a number of investigations and inquiries have unearthed historical sexual abuse by priests. Previously, the focus had been on allegations of abuse against children.